Since graduating at Liverpool John Moores University with a BSC (Hons) in Science and Football, Grant moved to work in Professional Football at Everton FC Academy and then Bolton Wanderers FC as a Performance Analyst to the 1st team.

Developing his Sport and Exercise Sciences trade in elite sport gave Grant the tools required to apply such skills to his own sporting interests. Carrying him to reaching Category 2 in cycling before making the move to triathlon. This move earned Grant 8th place in the European Championships in Geneva 2015 and then more recently he became the European Silver Medallist for the sprint triathlon in Lisbon 2016 with the Great British Age Group Squad.

"The support available at Trinamics is unique to what is currently available in the UK endurance scene. "

Along with his training for triathlon Grant is the programme leader for Sport and Exercise Sciences at an Outstanding Northwest College. His goals for 2017 are to qualify and podium for the World Championships in Rotterdam as well attempt to podium at the English and the British Championships. 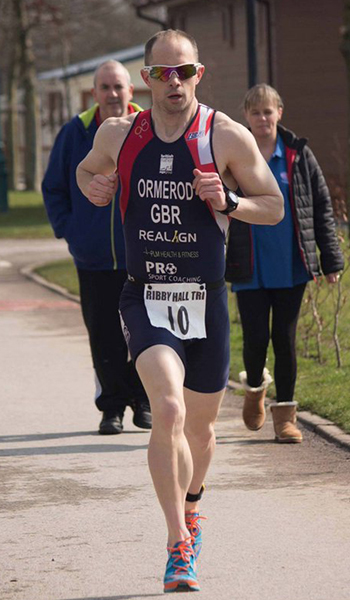 I managed to qualify for the GB squad in the same year I had vital spinal surgery on my lower back. Managing to qualify was a huge goal for me having been advised I possibly wouldn’t be able to do any sport again.

From coming 8th in Geneva in 2015 I was desperate to build on it and try to get into the top 5. To have managed 2nd was a huge result for me which was earned through rigorous planning of my training programme and being dedicated to doing the sessions, even if I didn’t feel like it.

2016 was my most successful year so far, and it is something I would like to build on going in to 2017. I have planned to enter different and more challenging races throughout the UK which has resulted in applying more sport science to my own practice and training.

Within Grants keen devotion to triathlon, one highly admirable component is that of his nature to display a profoundly competent combination of not only, sound theoretical understanding of Human Performance, but also the practical application of exercise science to improve performance."

In the hot seatGrant Ormerod 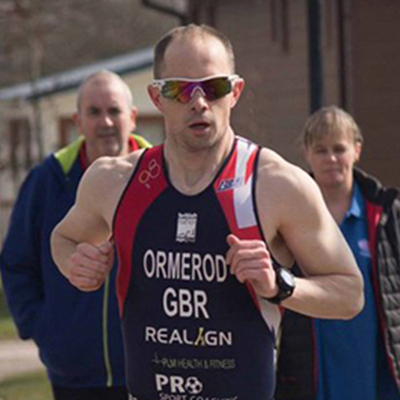 The combination of all the sport science support services, all in one area.

Ready to get started?

Trinamics offer a number of different packages to suit your needs. Whether you’re a triathlete, duathlete or training for a single endurance discipline we have the package to maximise your performance.

Got questions? talk to us

Our expert team has the knowledge and experience to support all athletes whether they are an elite professional or someone working towards their first endurance event.